New Album "a broken beast" is out now! 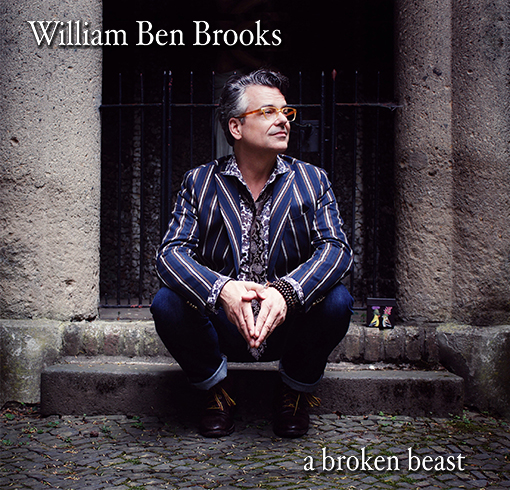 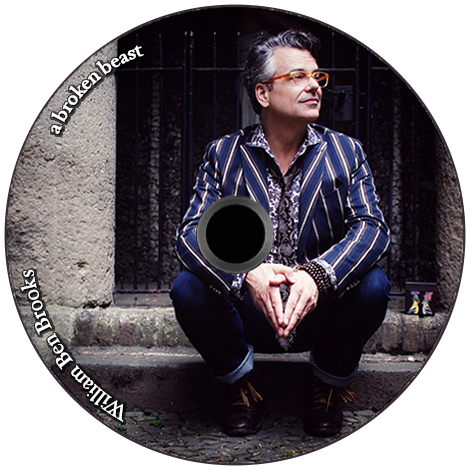 A broken beast is an eclectic aquarium view of a tumbling soul in full display. A tightly woven blend of heartache and hope, thread bare sinners and hesitant saints. A life lost and reclaimed. An album in the fullest sense, built with the collaborative efforts of Grammy and Emmy winners, Gold Record writers and gifted players from Los Angeles, Muscle Shoals, Nashville, Brooklyn and Manhattan.

New album "a broken beast" with 14 songs of love, loss and longing will be coming out Summer 2019.

William Ben Brooks is a child of the sixties, a storyteller, a gardener of tales. He was immersed in music with message and story. The Beatles, Bob Dylan and Cat Stevens were his constant companions. He speaks through their shared voice in lyric and sound. Voices of change, harmony, and the occasional accent of humor or mysticism.

His music has been heard on CBS's prime time comedy "how i met your mother", "The Late Show" with David Letterman, the international re-release of Adam Carolla's "The Hammer", "Good Day New York" and VH1. He has released 8 full length albums and appears on numerous compilations.

He has also appeared on several daytime dramas, including "Another World", "One Life to Live" and "Search for Tomorrow". His film music credits include "The Dinner Party", "Out of the Garden" and "Underground New York."

He is also the author of the popular e-book, "How to Write a Love Song" available on Amazon.com, scribd.com, goodreads.com and lulu.com.

William has been honored as a New Folk Finalist at America's most respected folk music festival, The Kerrville Folk Festival. He is also a recipient of the Meet the Composer Grant from New York State Council on the Arts.

As a performer and under the banner of collaborator, his works have been performed at The Songwriter's Hall of Fame, Songwriter's Guild of America Pro Shop and the prestigious New York Songwriter's Circle.

Three Candles and a Cross Music 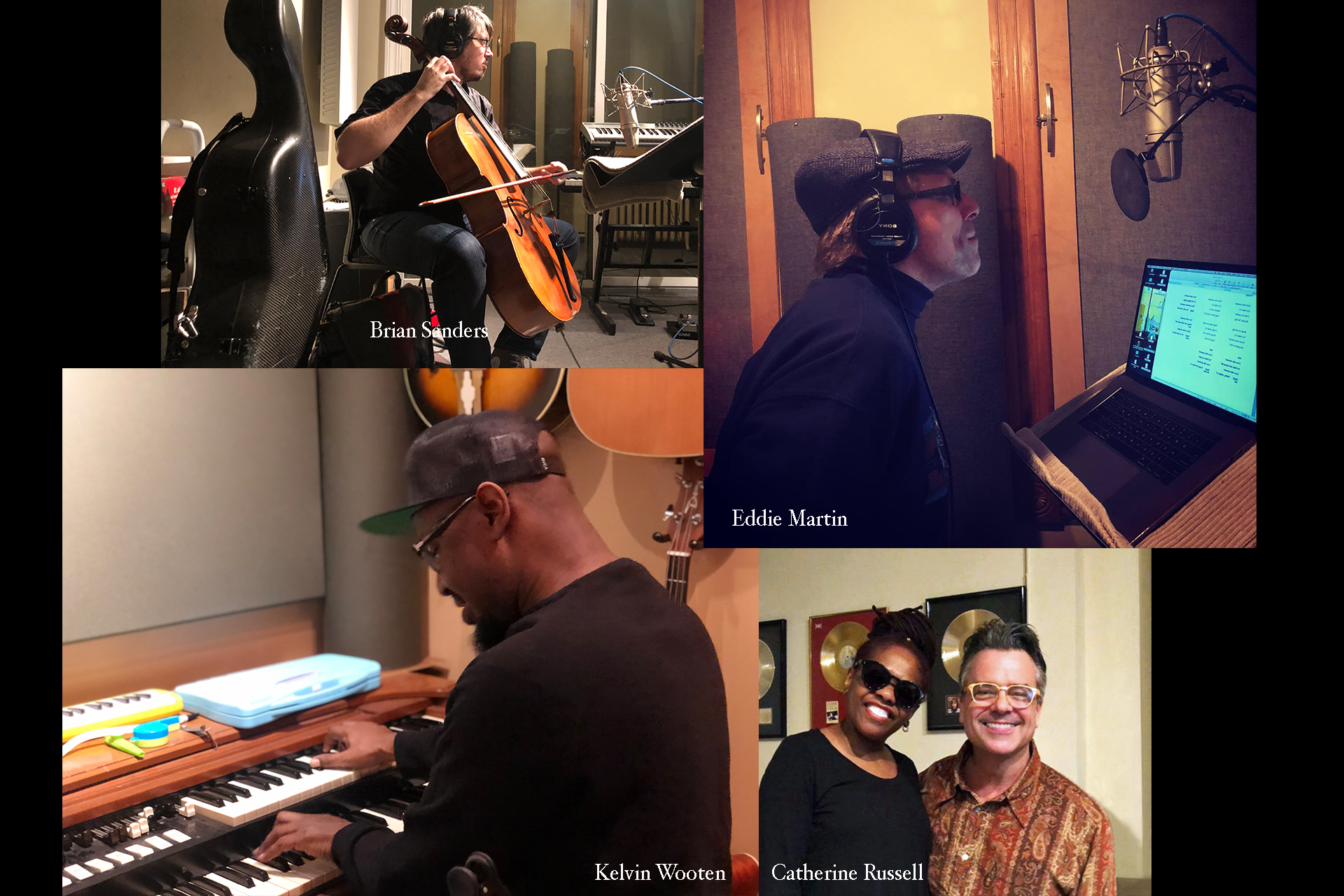 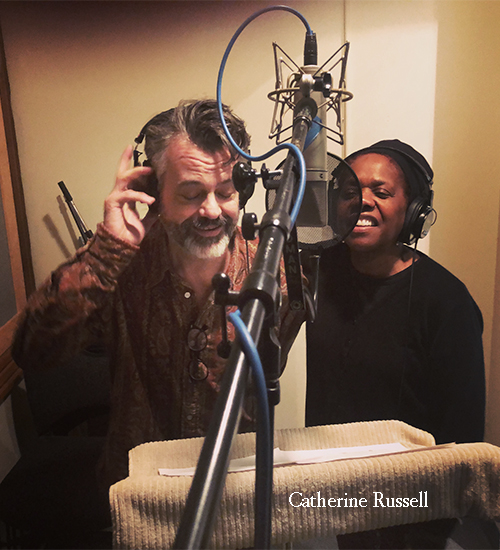 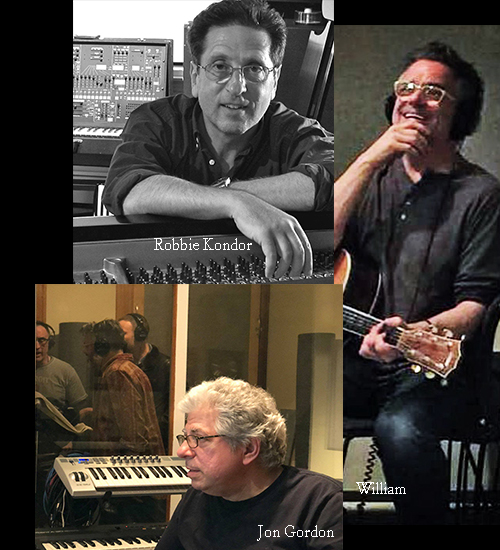 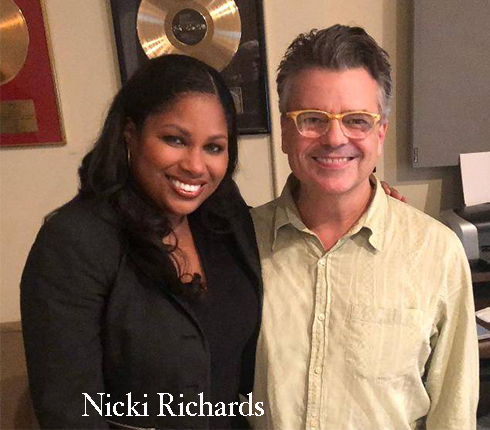 William is currently writing songs for his next album, "Local Area Man"

How to write a love song

The book "How to Write a Love Song" by Song Guru, William Ben Brooks is available on amazon.